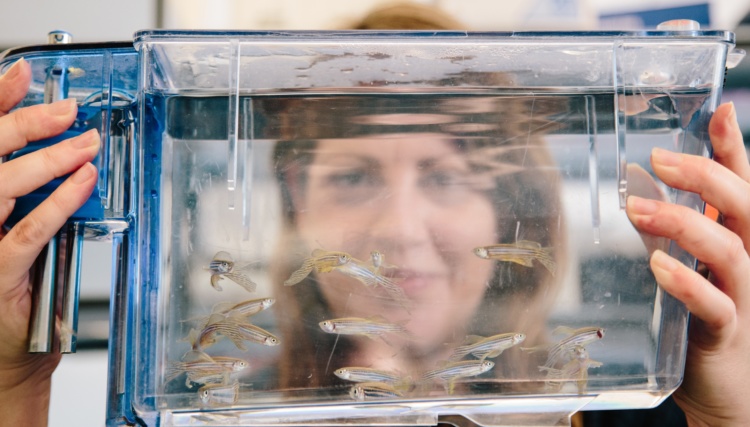 Heavy scarring can hugely impact people’s lives psychologically and physically through impairment of body function. This project seeks to identify the genetic differences which cause better and worse scarring outcomes.

Our bodies are amazingly good at repairing really quite serious injuries but, unfortunately, these injuries usually result in a permanent scar. Scar tissue may temporarily help our bodies to recover but its long-term presence can cause serious issues. Other species, including small tropical fish called zebrafish, scar in a similar way to us but later completely remove this again, returning the tissue back to normal. We know that certain genes control different aspects of scarring, but we need a way to determine which genes to investigate.

In Bristol, we have collected lots of data on people who have cleft lip, which is caused by changes in genes and problems with groups of cells moving, similar to what happens during wound healing. We think that some genes that are linked to cleft lip may also affect how we heal wounds and how we scar. Also, cleft lip is surgically repaired in the same way when the patients are young allowing us to compare the resulting scars in lots of different people. We are studying how the different genes that are changed in these cleft lip patients affect scarring by measuring their scars and looking for differences in certain cells in biopsies from their surgery. We are also looking at the function of the equivalent gene in zebrafish where we can better investigate how the changes in the gene affects the function of certain cells and result in worse or better scarring. 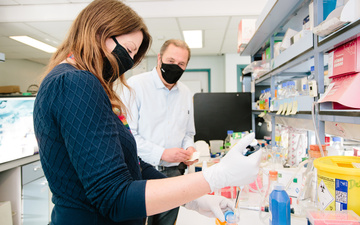