Media Coverage and Audience Reception of Disfigurement on Television

People with a lived experience of scarring have been at the heart of everything we do for a long time now.

Back in 2006, when we were known as the Healing Foundation, we commissioned Dr Claire Wardle and Dr Tammy Boyce from Cardiff University to explore the role of television in representing disfigurement and consider how representations might be improved.

The findings of their project, Media Coverage and Audience Reception of Disfigurement on Television, are as pertinent now as they were 15 years ago.

Based on the content analysis of 8,650 hours of television, 17 focus groups and interviews with 16 TV producers, the project found that:

As the new James Bond film, which features two ‘baddies’ with a facial disfigurement, has shown us, little has changed with regards to how the media represent people with scars and other visible differences.

Back in 2006, the recommendations of the project called for a more thoughtful use of scars in fictional storytelling and less reliance on the myths which surround disfigurement.

The reality is that most people with scars do not live in secret bunkers plotting world domination, as seen multiple times in James Bond films. Surely, it’s high time screenwriters think about including more incidental representations of disfigurement in drama? Characters who happen to have visible differences but are not defined by them. Characters with jobs, relationships, and fully rounded lives as real people with a visible difference have. 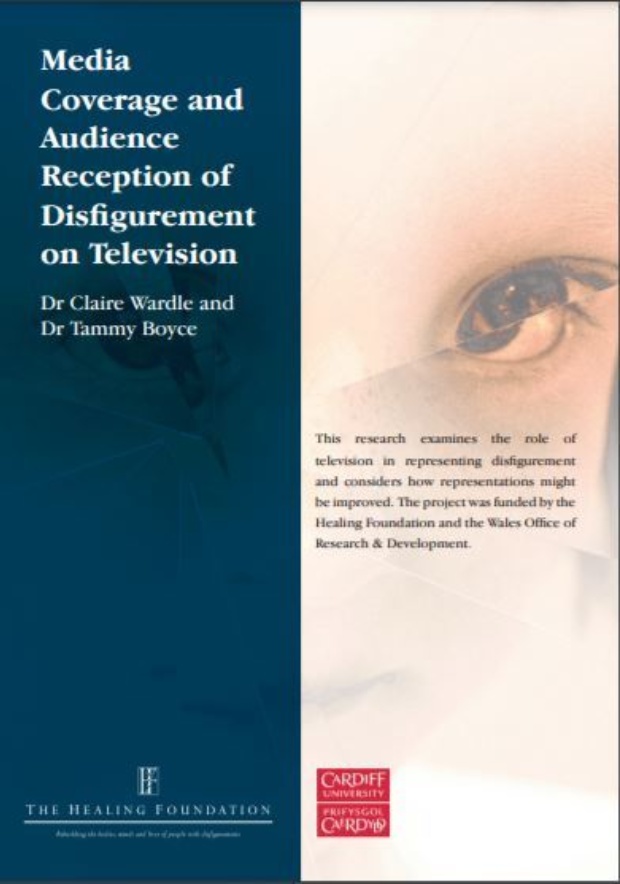