The first military and civilian wound research centre of its kind in the world was officially opened by Scar Free Foundation Patron Her Royal Highness The Countess of Wessex at Queen Elizabeth Hospital in Birmingham today, aiming to minimise the psychological and physical impact of scarring among armed forces personnel and civilians wounded in terrorist attacks.

The Scar Free Foundation Centre for Conflict Wound Research is a ground-breaking national facility that marks a vital step in achieving the charity’s goal of achieving scar free healing within a generation. The opening was featured across local and national media, highlights of which are available here.

The new world-class centre has the potential to improve the lives of the estimated 4.5 million people in the UK who currently live with a physical scar which affects their wellbeing. Scarring has a particularly significant long-term impact on survivors of conflict and terrorist attack, with more than 6,000 members of the British armed forces having been seriously injured or scarred in recent conflicts.

Veterans who have survived physical injury are also at greater risk of experiencing mental health problems. The new centre will support the creation of bespoke psychosocial interventions to help veterans and their families adjust to living with scars.

Building on the UK’s leading role in wound healing and regenerative research, the new centre will bring together scientists and clinicians to investigate the body’s healing process following trauma common to conflicts and attack (chemical, burn and blast injury). Over 480 patients, many of them injured veterans, will take part in research over the next three years, and the expert team will spearhead the development of new psychological, clinical and biological treatments including:

“The physical and emotional effects of scarring are serious and often life changing. Our aim is to deliver scar free healing within a generation by establishing a pioneering programme of medical research in the UK. The launch of this centre is an important part of achieving our goal, and by working with world leading experts, scientists, and researchers, we are discovering revolutionary new treatments that will transform the lives of millions worldwide.”

The Scar Free Foundation Centre for Conflict Wound Research has been established in partnership withthe University of Birmingham, University Hospitals Birmingham NHS Foundation Trust, the Centre for Appearance Research at the University of the West of England, and The CASEVAC injured veterans club. Crucially, the centre will be closely integrated with a wider network of academic and clinical institutions in the UK and beyond to ensure that the work is inclusive and at the forefront of scarring research."

Research undertaken at The Scar Free Foundation centre will cost £4.8 million over three years. This is being funded by the Chancellor using LIBOR funds of £3 million – the largest grant announced in the final round of LIBOR funding – alongside an additional £1.5 million from the Foundation’s partners, including the Ana Leaf Foundation and JP Moulton Charitable Foundation.

The work carried out is actively supported by senior armed forces personnel including the Chief of the Defence Staff and the Surgeon General. Other Armed Forces charities including Help for Heroes, Royal British Legion and Forces in Mind Trust are also cooperating in research activity." 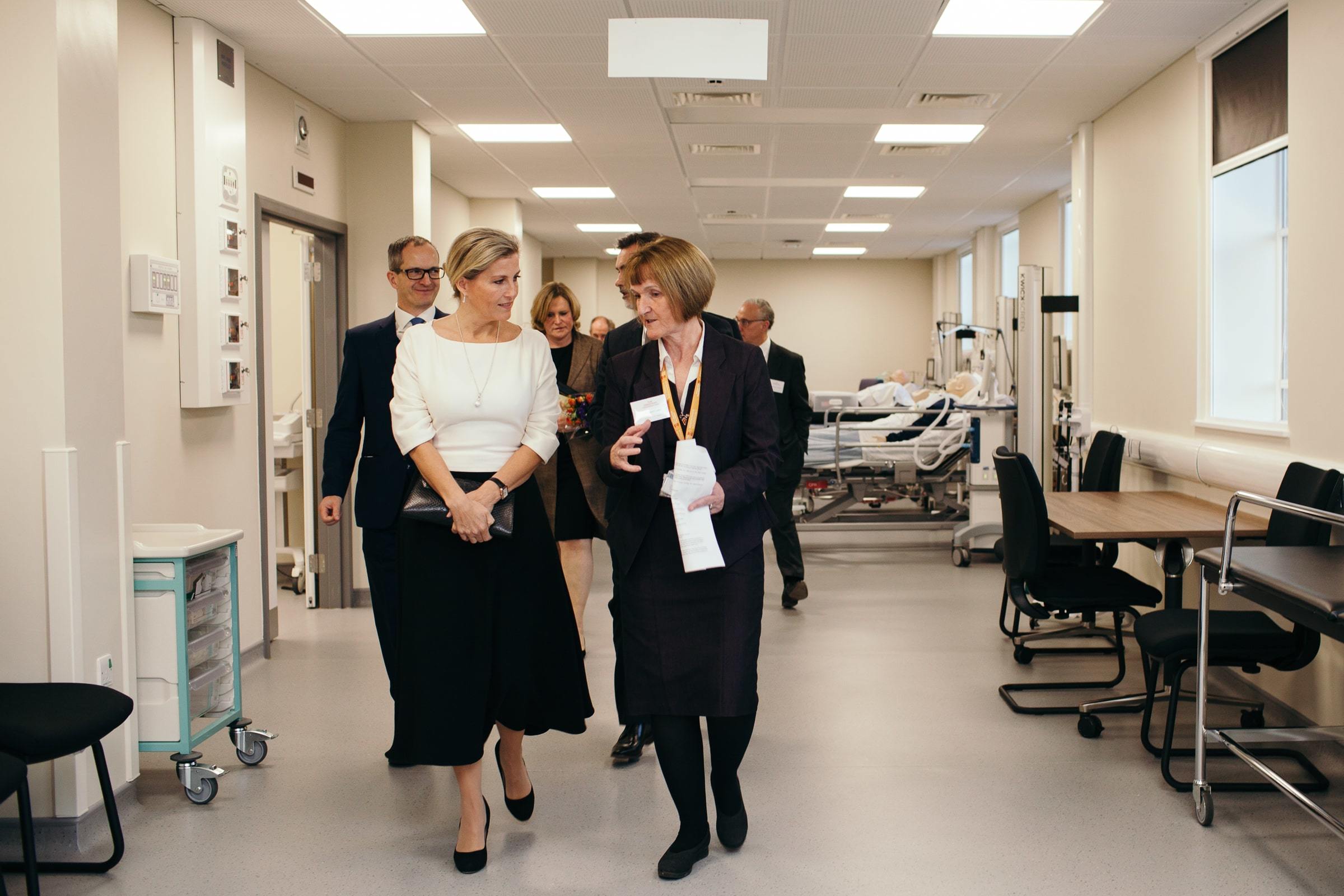 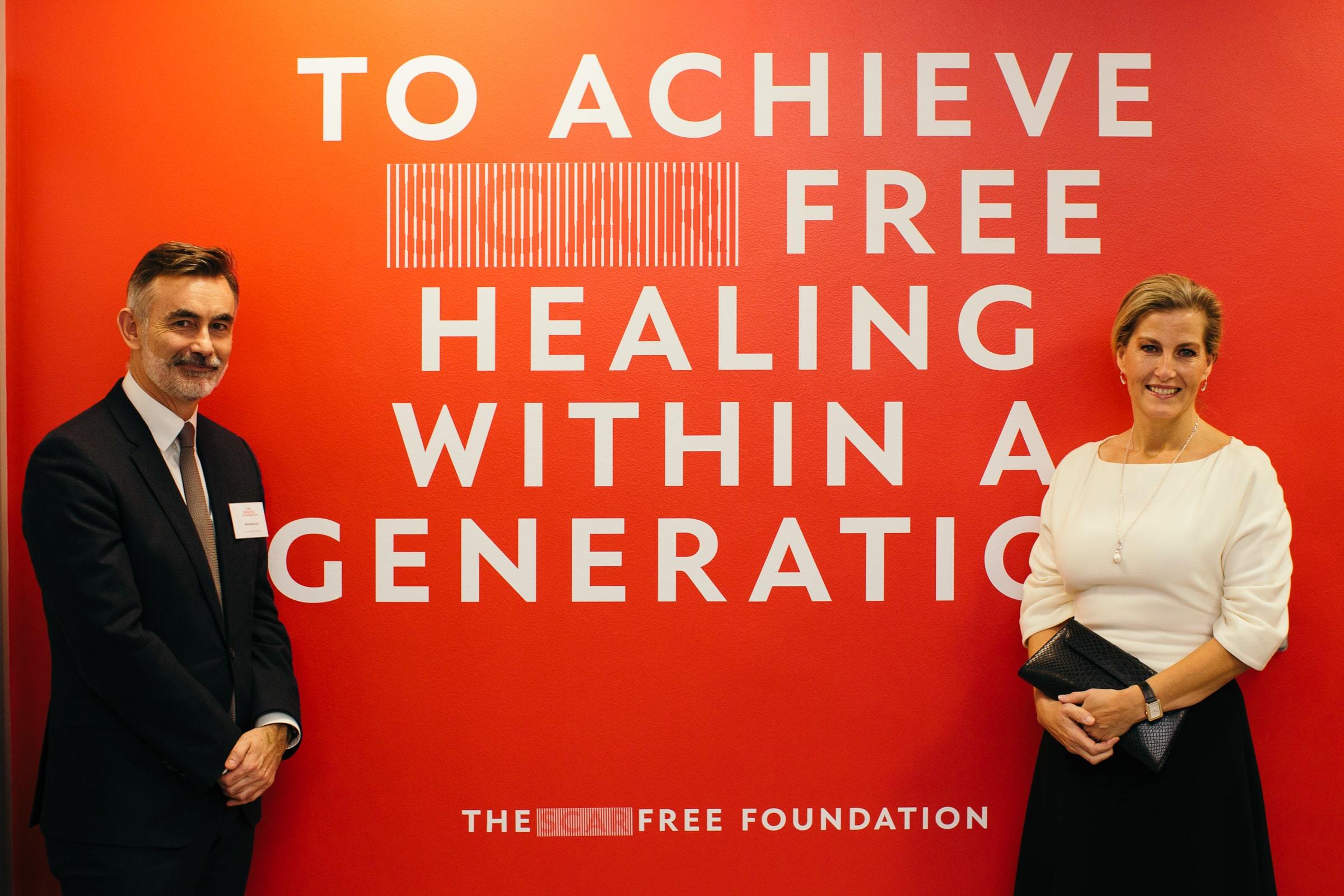 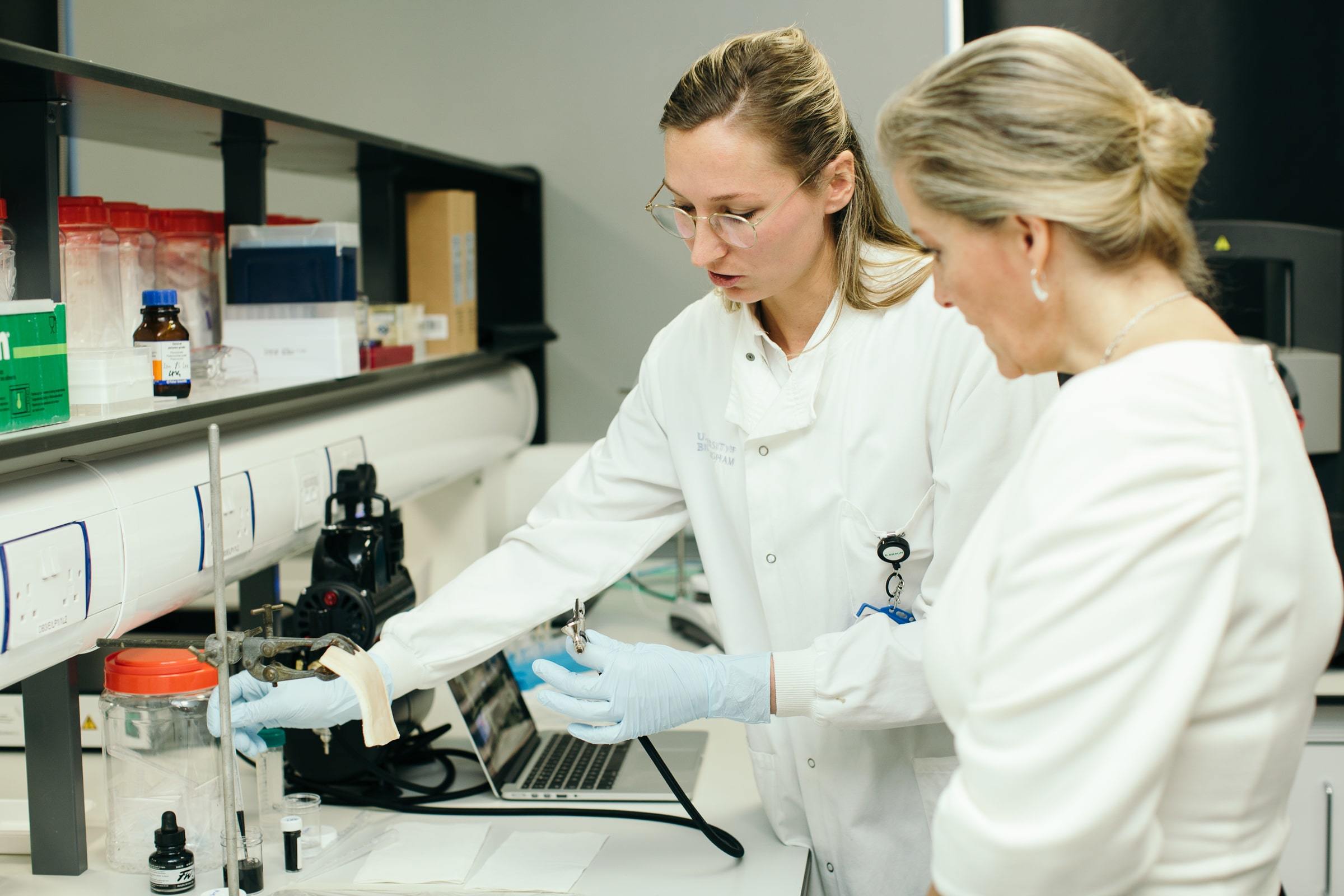 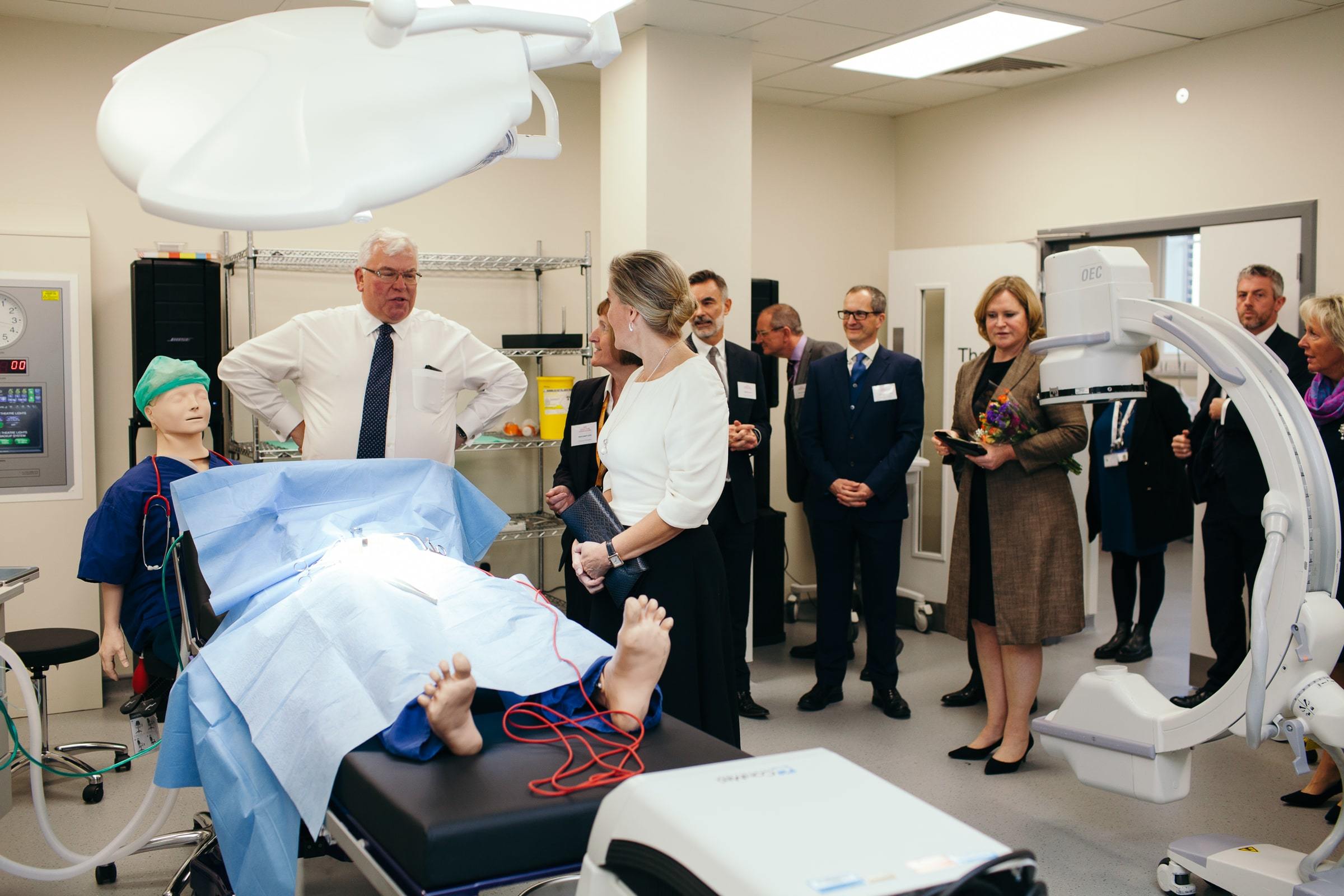 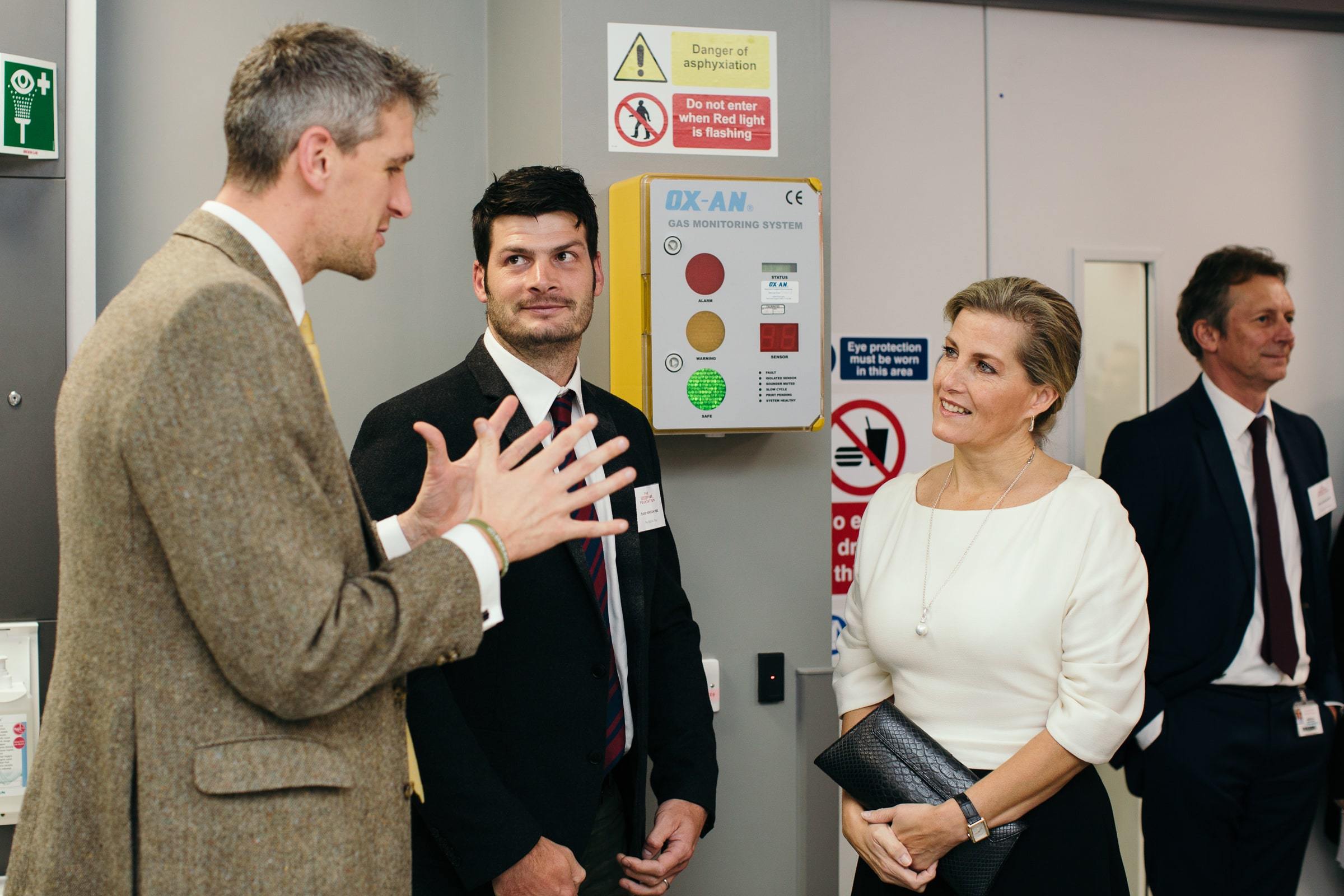 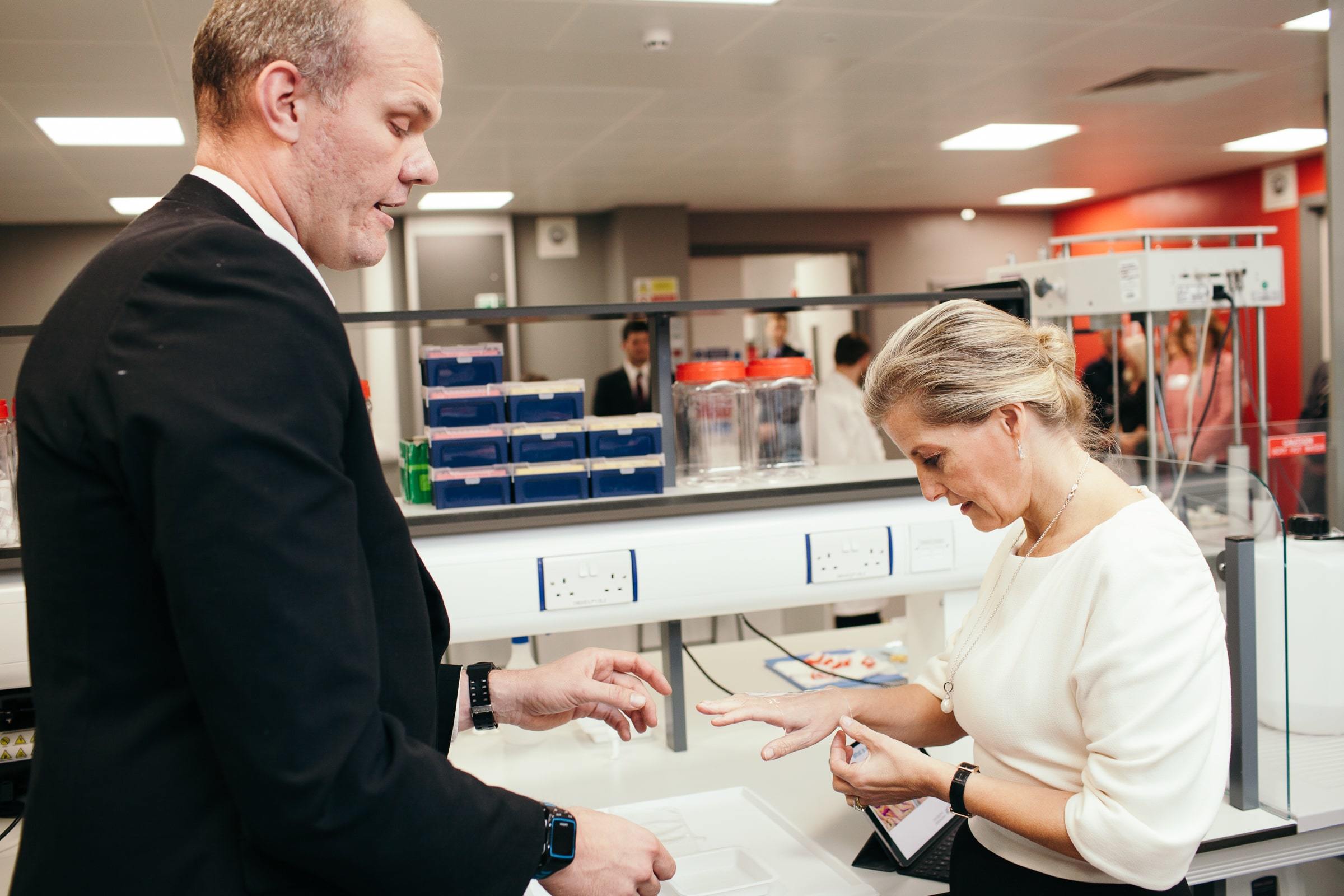 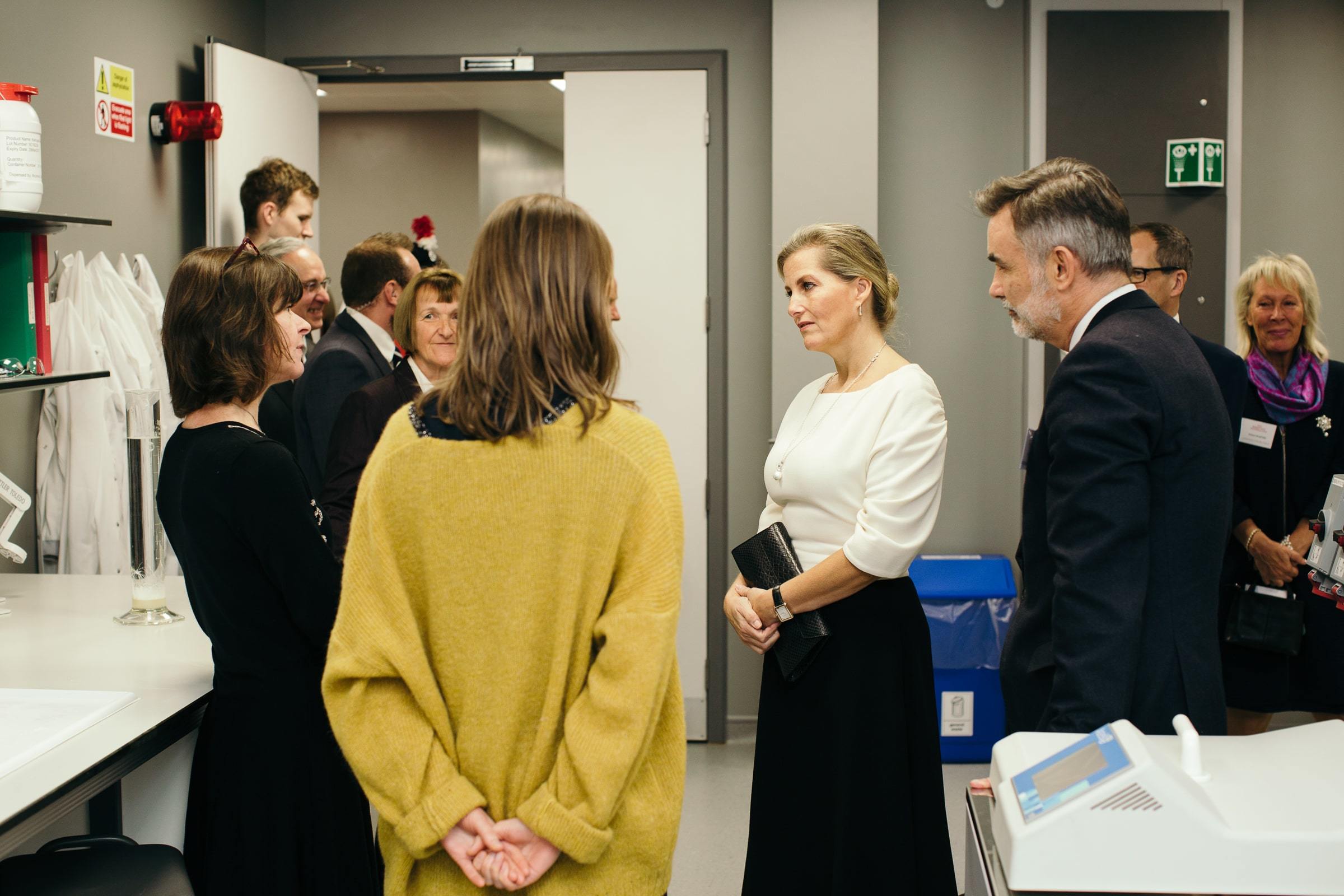 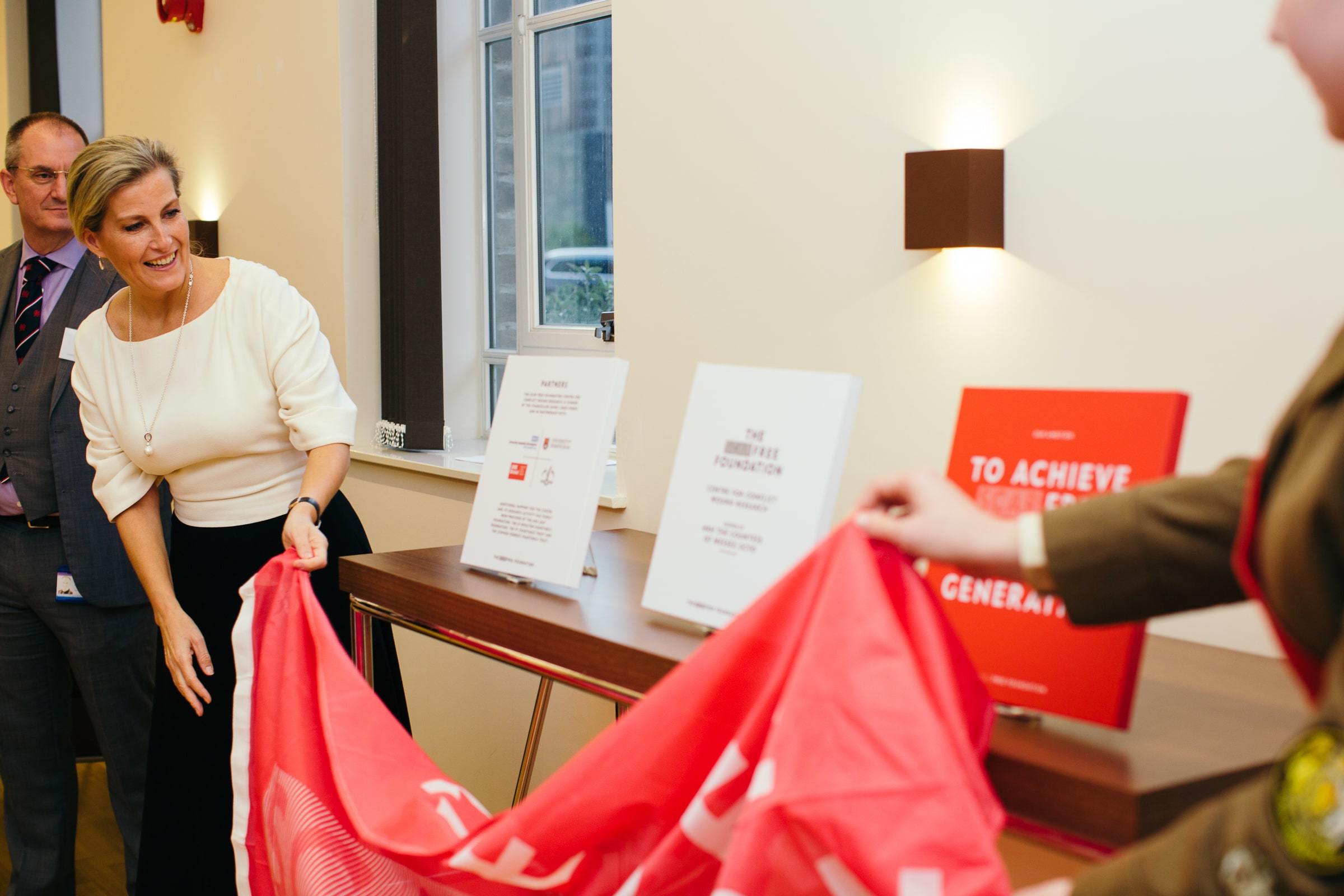 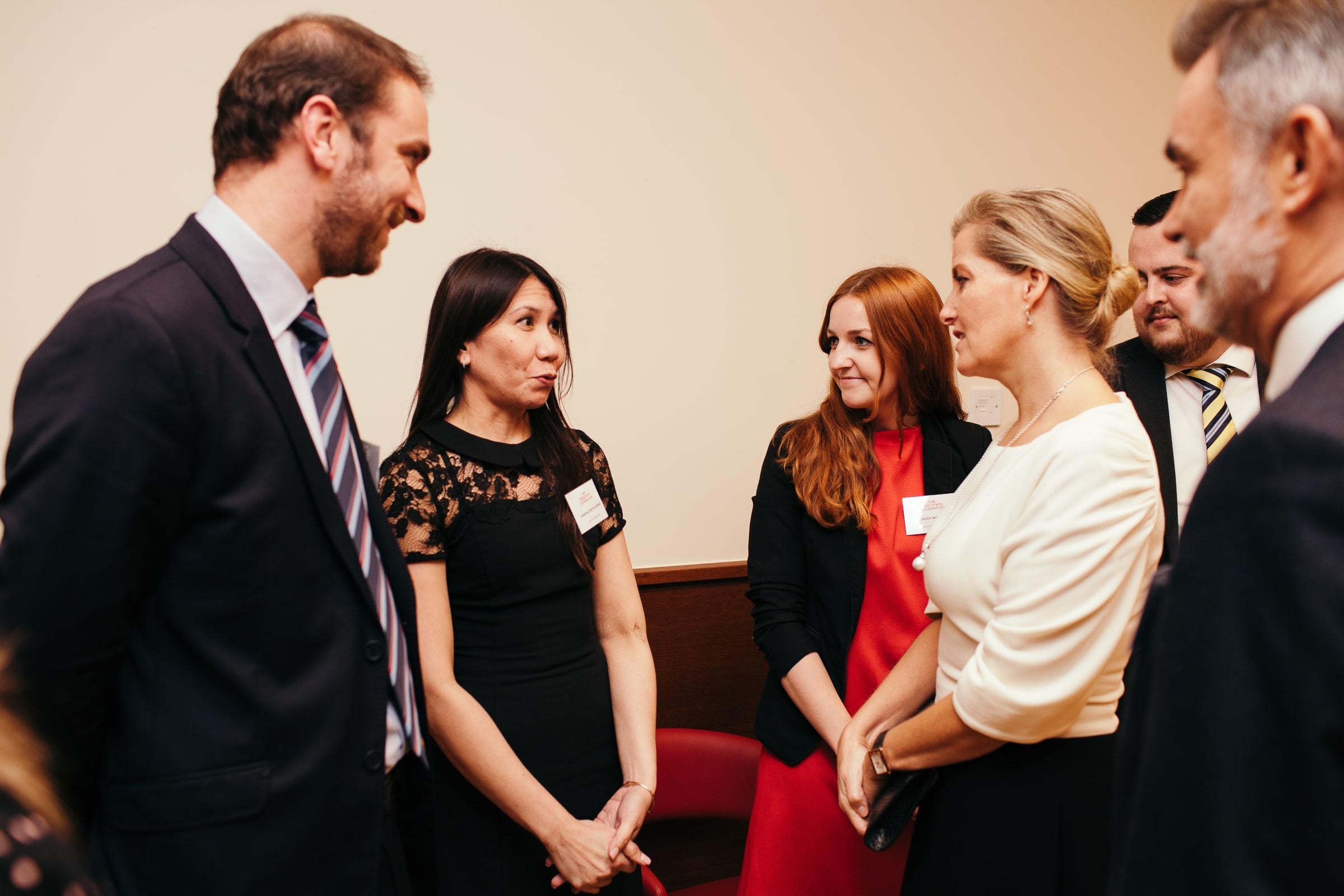 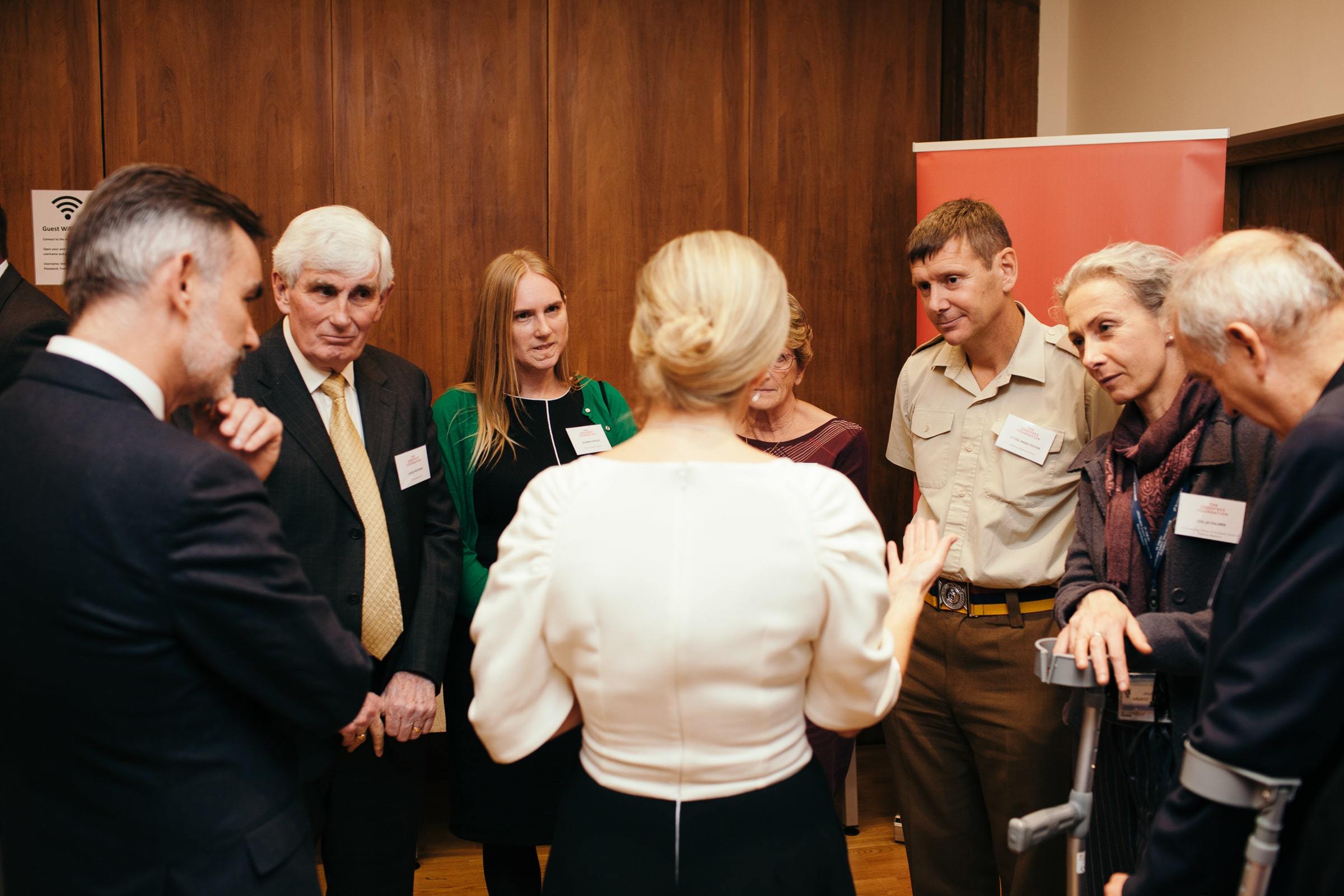 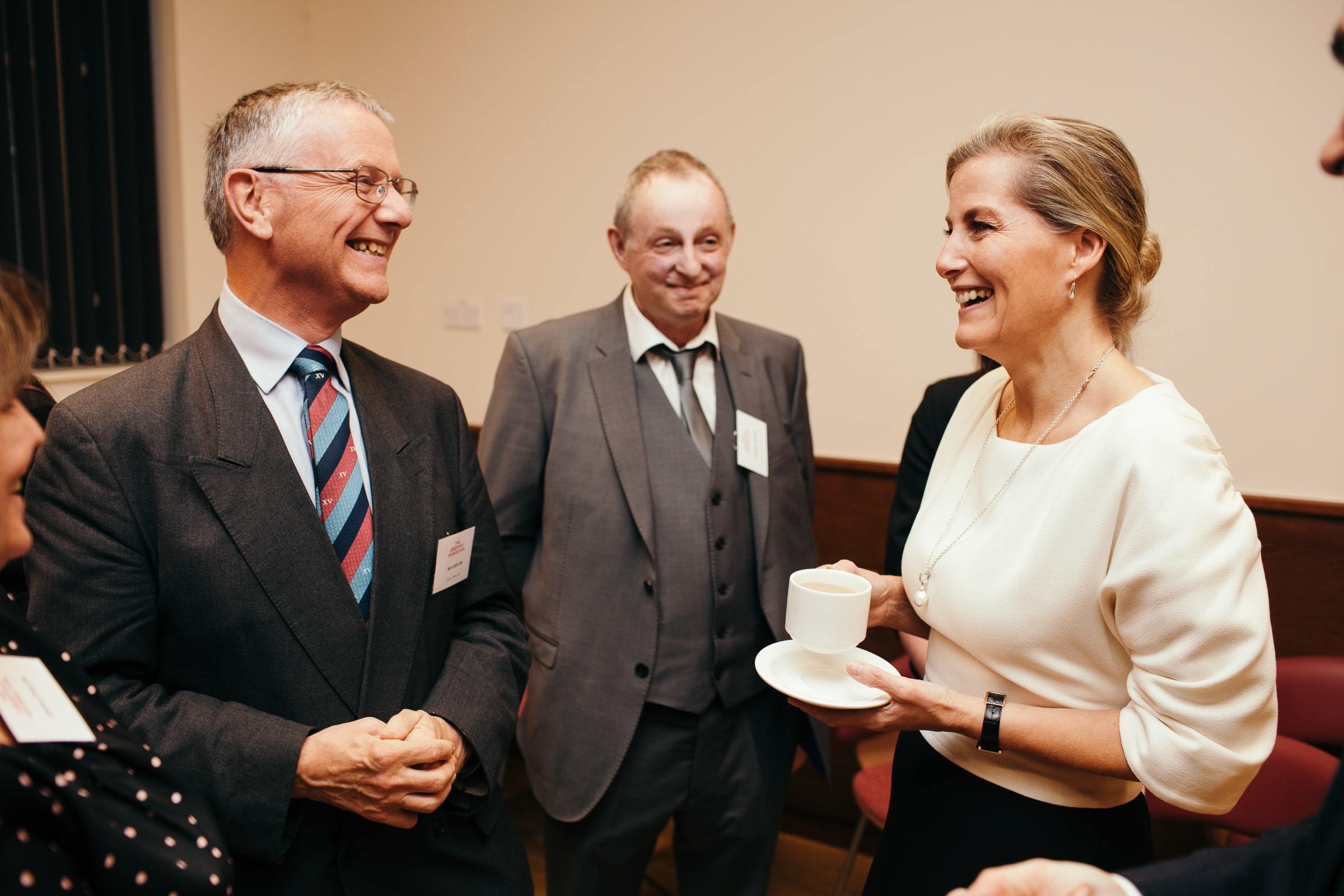 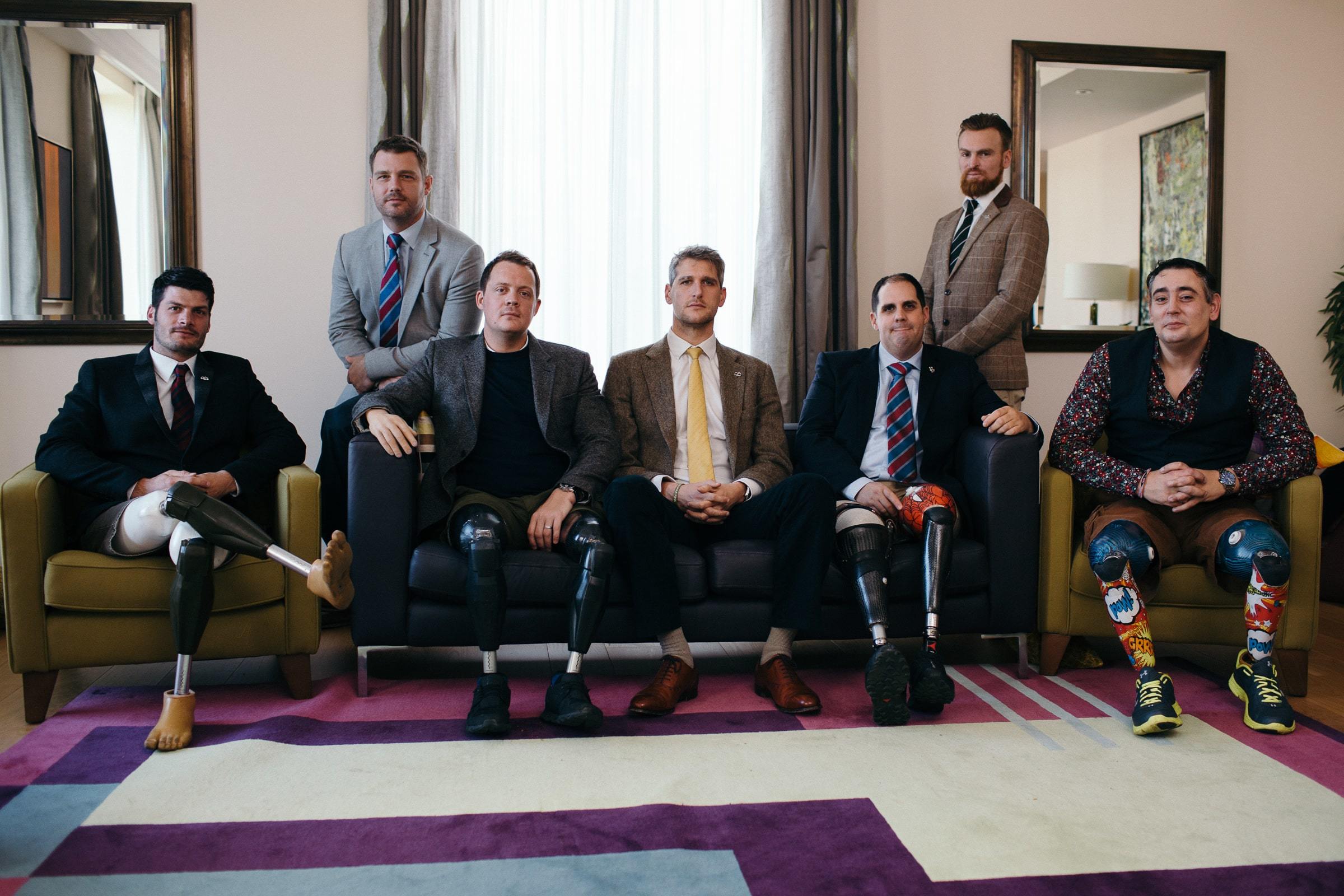