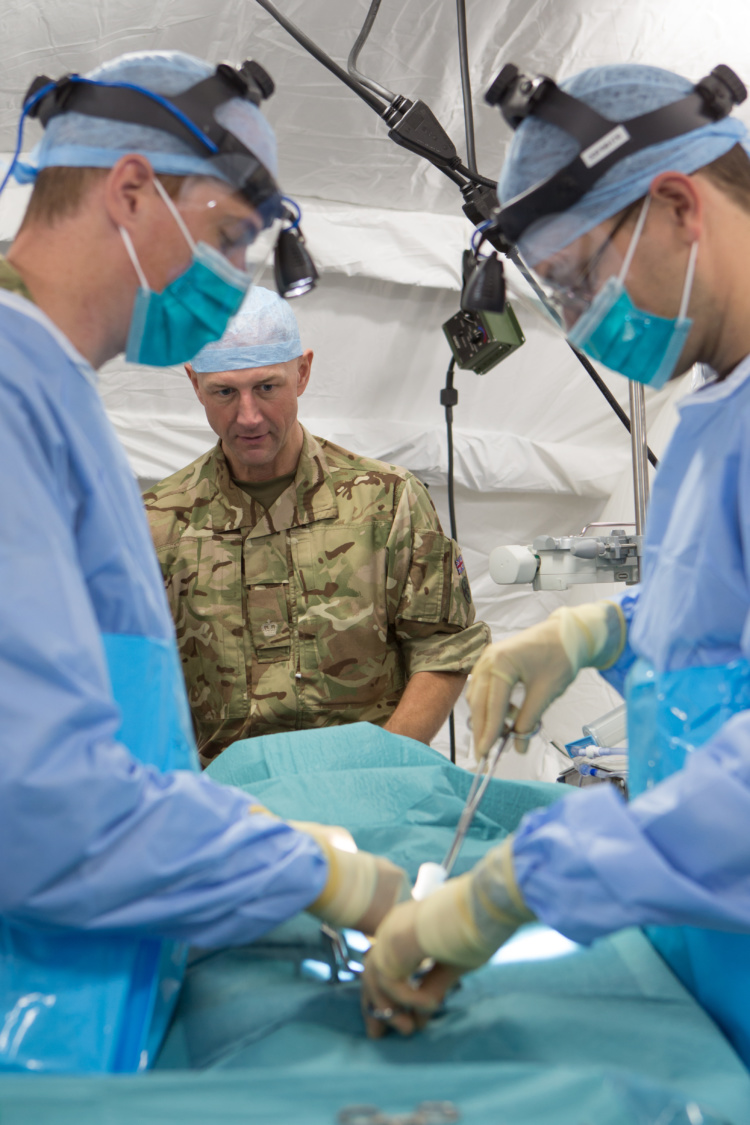 Recent military conflicts resulted in a large amputee veteran population. This community are known to have achieved remarkable functional levels resulting from their military rehabilitation at Headley Court. These veterans are now discharged into the community and a large number report a desire for more rehabilitation and exercise support to help them maintain their functional ability. They also report a loss of community and miss the camaraderie they experienced during their military rehabilitation. Facilitating networks of veterans is hard given their dispersal across the UK once discharge and the current restrictions imposed by the pandemic.

Professor Alison McGregor and her team at Imperial College, London are working with amputees representing the veteran community to develop initially a tool to track functionality and exercise patterns in amputees, but also to motivate amputees to consider all the rehabilitation aspects of exercise such as flexibility and “core” strength. This tool is a smartphone application called Revenite. They have established the foundations of the app through a collaboration with ANDigital who have provided access to expert consultant analysts and developers in app development. Their current project is testing how useable this system and approach is and how acceptable it is to veterans as well as finding out how they would like to develop and use the app in the future. From this they will develop future iterations of Revenite for wider translation to the veteran community. 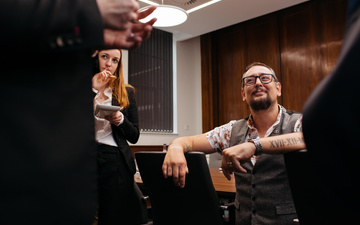 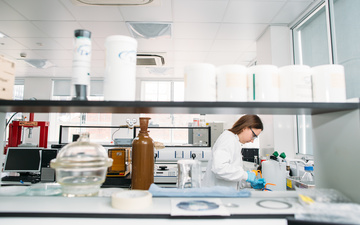 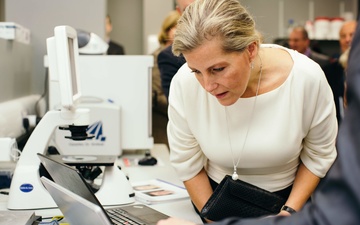 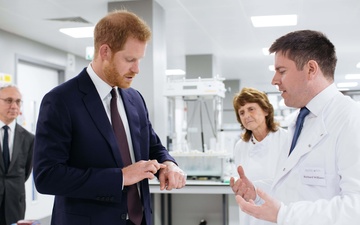