Spencer Murphy is a London-based photographer whose distinctive portraits feature in the National Portrait Gallery's permanent collection. He is the winner of the prestigious Taylor Wessing Potrait Prize (2013) and the Sony World Photography Awards (2014).

Nearly 18 months ago Spencer photographed six of our Scar Free Ambassadors, individuals whose stories of courage and strength have been a driving force for our research. Spencer connected with the Ambassadors on a very personal level: "My grandfather was injured in the Second World War, shot eight-times by a Sten gun - twice in the face - and carried off the battle field. He was operated on by Sir Archibald Mcindoe and later was made an Honorary member of the Guinea Pig Club."

Following the success of the first photoshoot Spencer kindly agreed to donate his time and skills and shoot a new set of portraits, once again waiving his fee. Last month we headed back to his Camden studio to see Spencer in action. On the day Spencer spoke about what he hopes this commission will achieve. "Photography," he explains, "is quite often obsessed by a perceived beauty. I hope these portraits can challenge the stereotypes and reveal the inner strength and beauty of their sitters. I really hope that by making this project, I can help even a little bit to heal these scars and combat stigma." 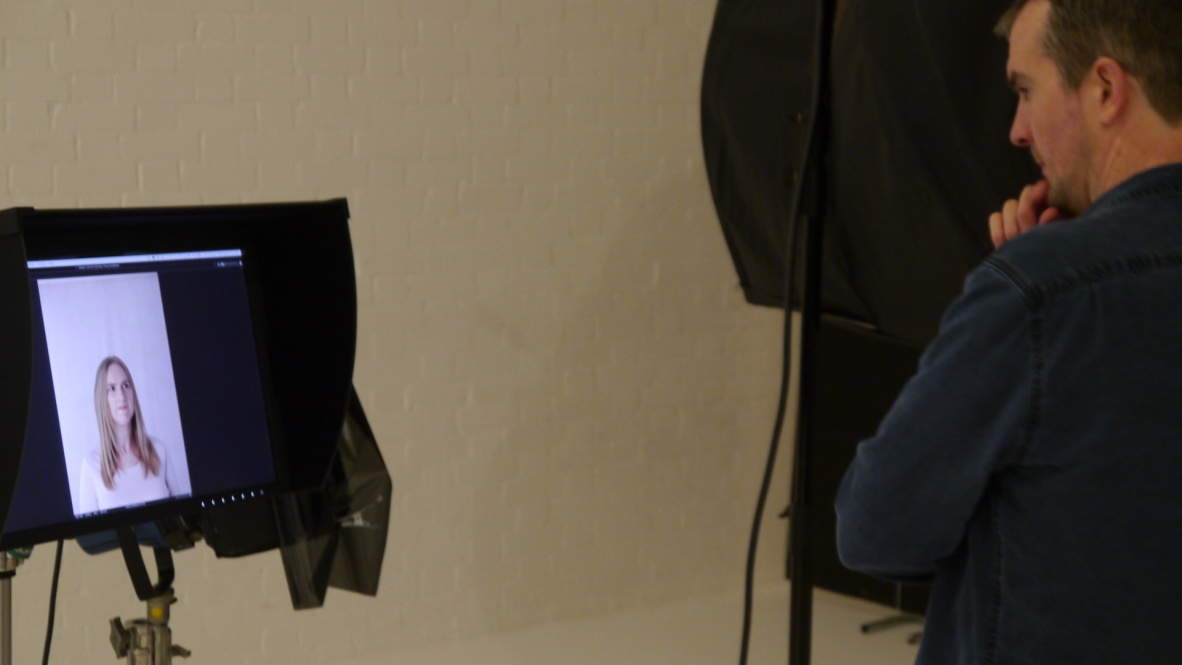 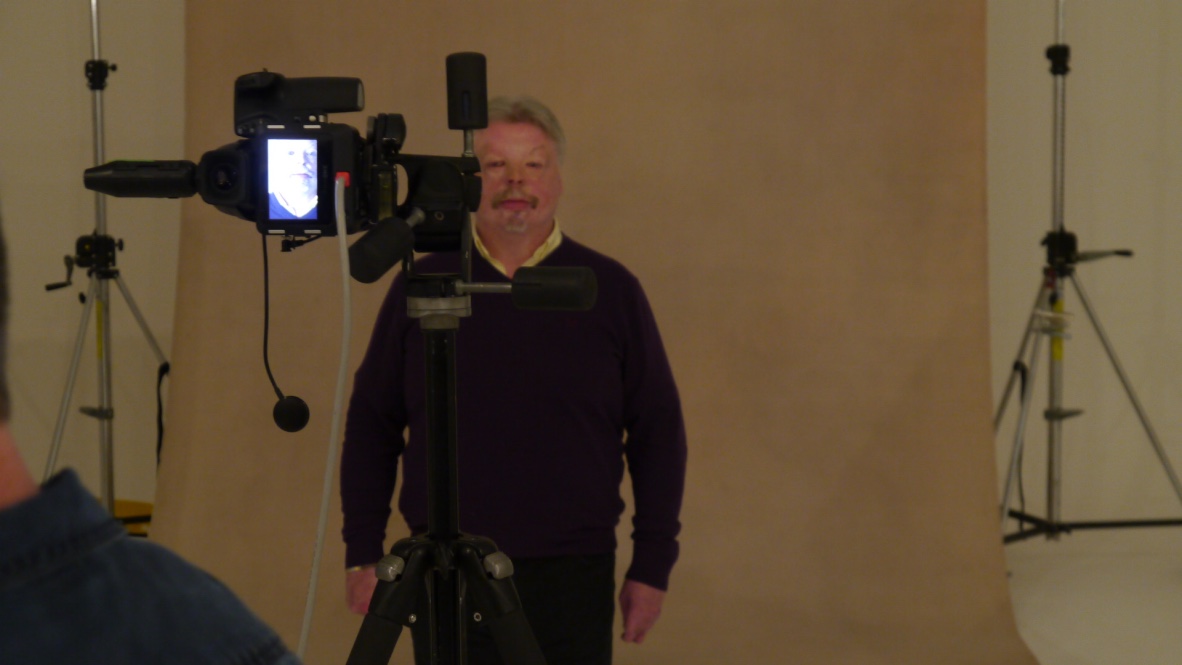 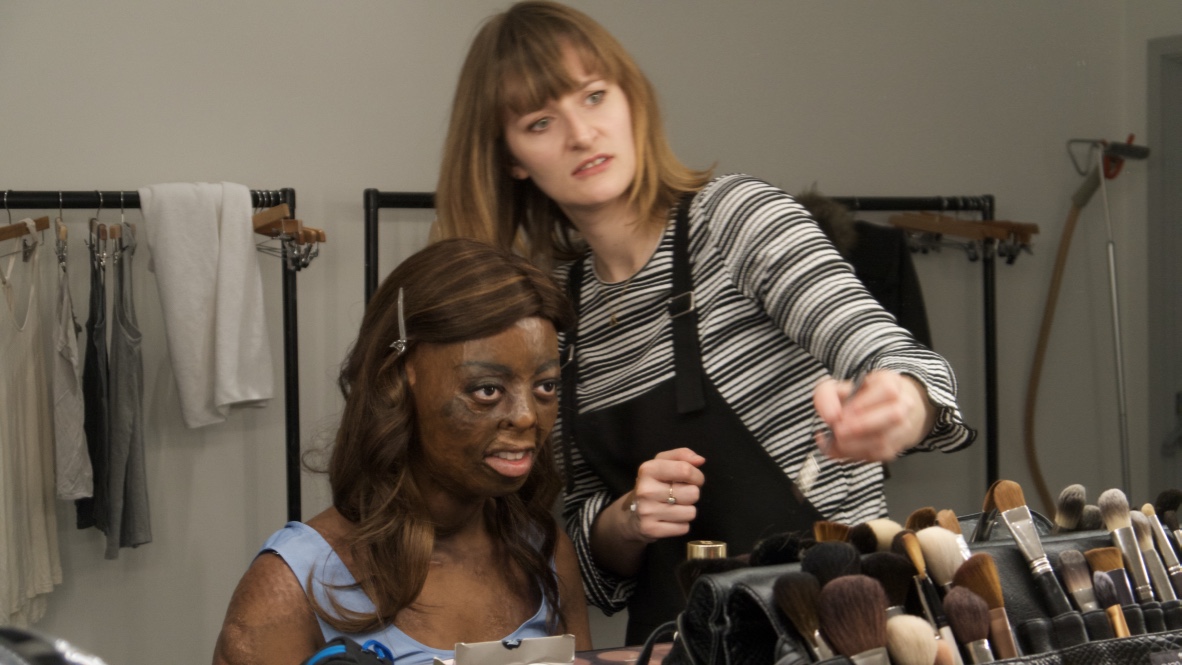 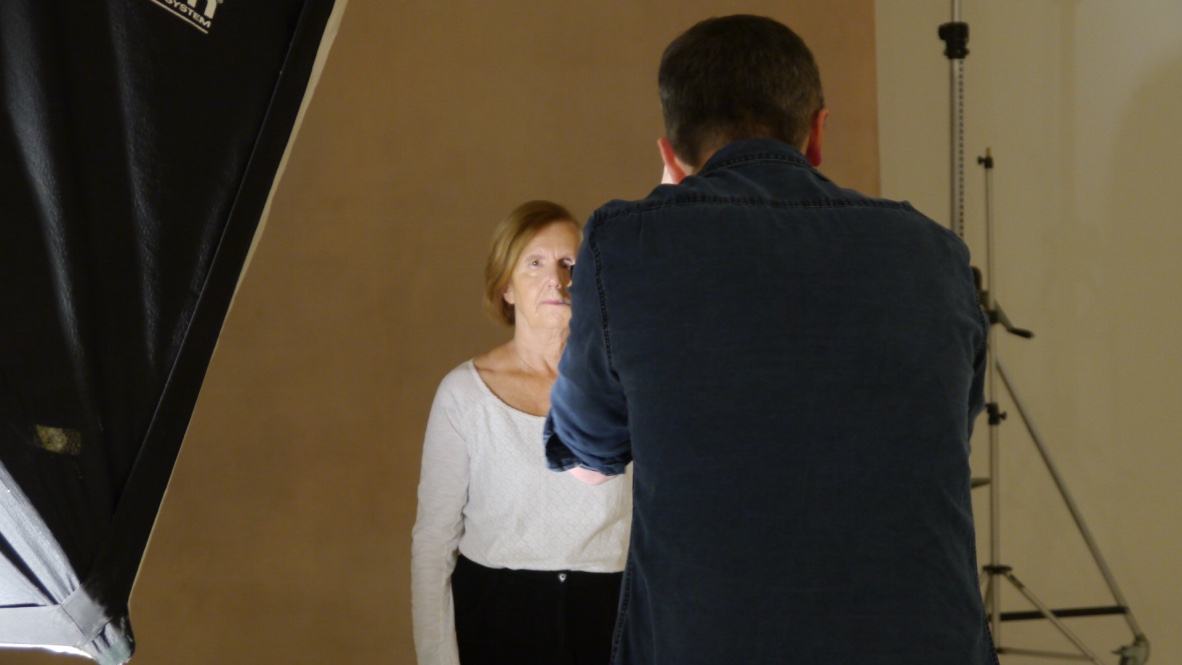 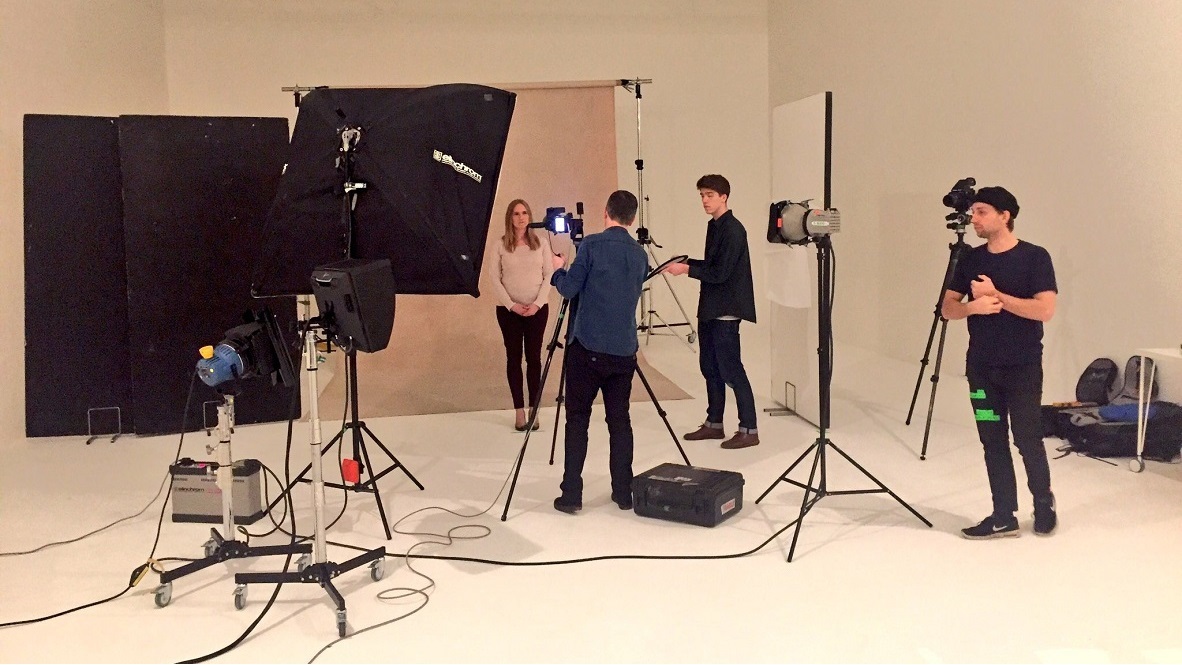 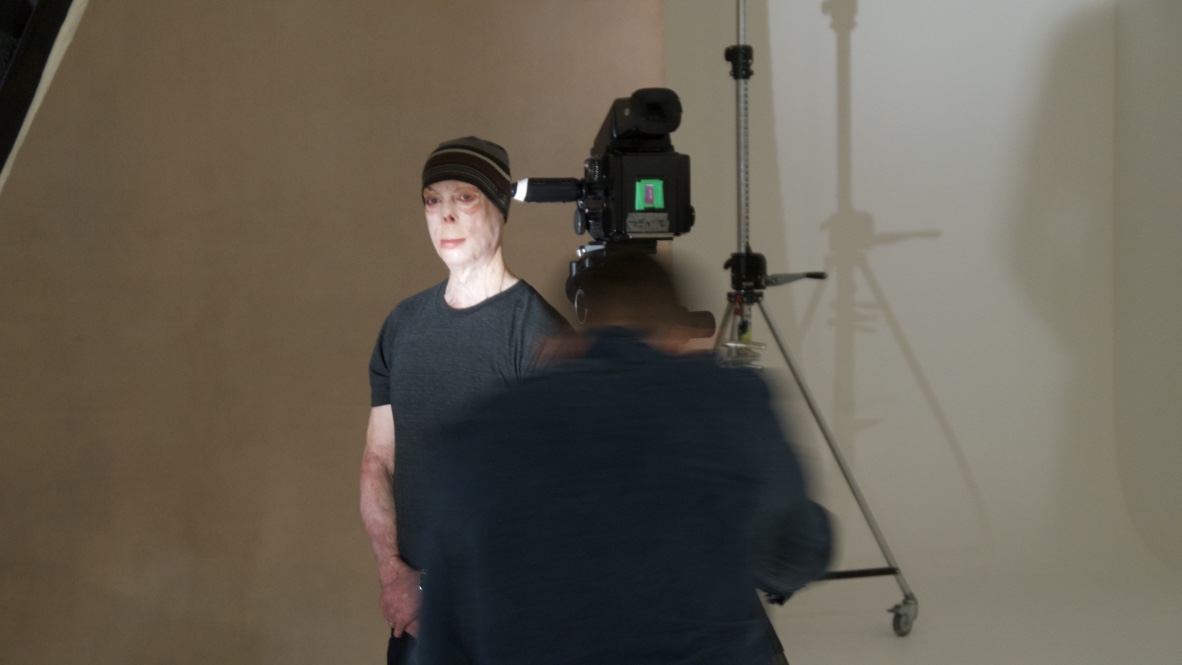